The scoop on solar inverters and how to choose one

You may not have come across solar panel inverters before. Yet without them, your rooftop solar panels wouldn’t produce any usable energy. Inverters sit underneath or next to your solar panels and convert the DC power supply from sunlight into AC power, which is the electricity your home appliances use.

Why is my solar inverter choice important?

Rooftop solar systems comprise three main parts: the solar panels, the racking attaching them to your roof, and an inverter. It’s the inverter that’s most likely to suffer a failure, says Dan Glaser, Panasonic Senior Sales Engineer of Solar and Storage. This means you need to choose the right one in order to maximize the performance and reliability of your system.

Manufacturers typically sell inverters separately from solar panels, but they’re increasingly being integrated and sold as a single product, says Glaser. “This makes it much simpler to choose; it’s also logistically easier and makes the collaboration between homeowner and manufacturer more streamlined.” Panasonic recently launched its own integrated inverter module (solar panel with built-in inverter). 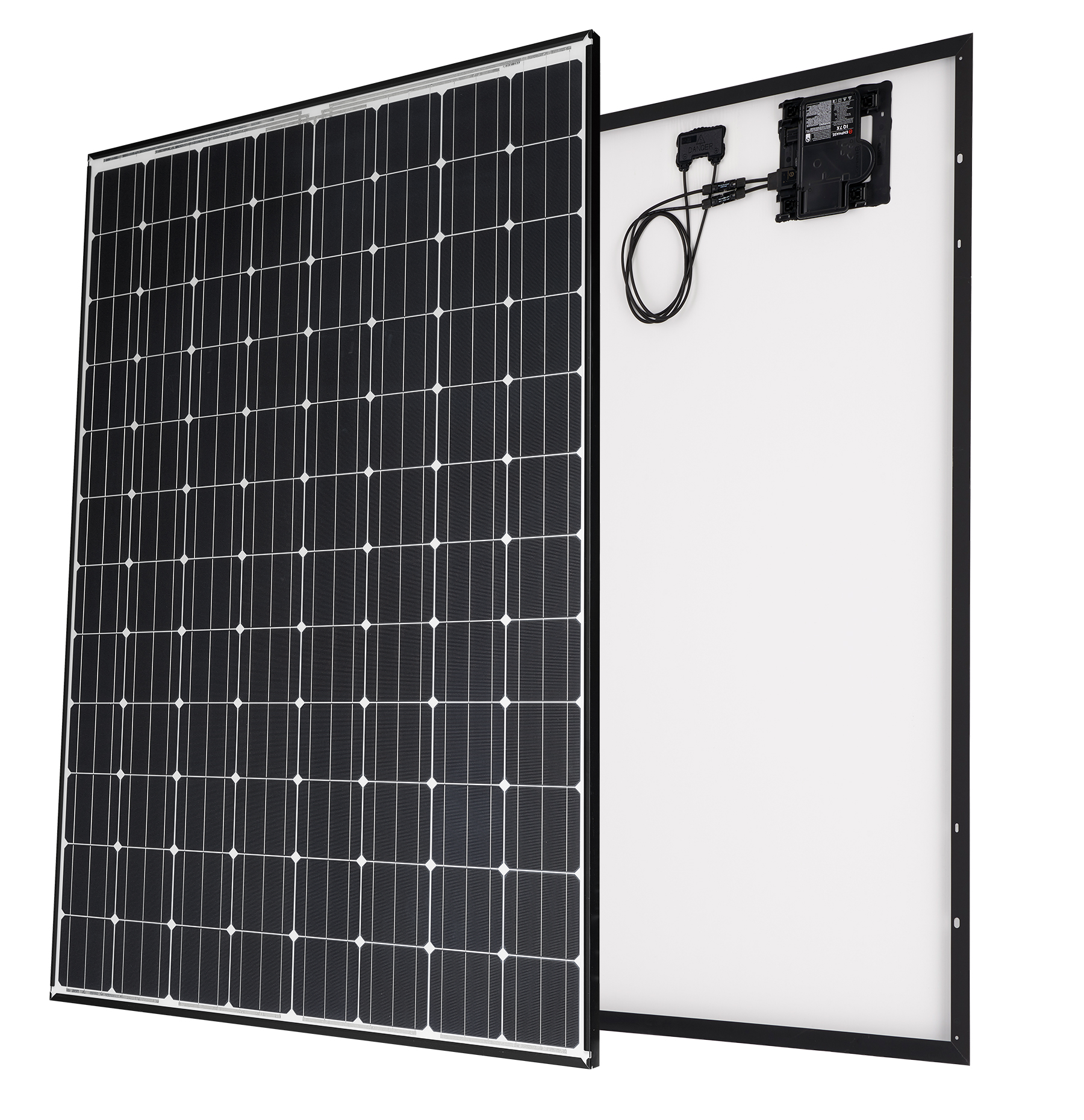 What types of inverters are available?

There are three main types of inverters:

What are the pros and cons of each type?

String inverters are the oldest and therefore the most proven of the inverter technologies. Since a single inverter controls all the solar panels together, it’s the easiest to install and reduces points of failure. But problems arise if it fails, as this will knockout your entire system. Likewise, if your roof has panels in shady areas, it’s not just the efficiency of those panels that is affected, but all panels on the system.

The key advantage to microinverters and optimizers is that they operate independently, so if there’s a problem with one, your remaining solar panels will continue to work. You can also monitor the power of each panel individually to ensure maximum efficiency at all times. What’s more, there’s now little difference in price between inverter types, Glaser says.

Which is the best solar inverter for you?

Microinverters and optimizers are particularly well-suited to roofs that experience shading, or where the solar panels are angled in different directions. “As soon as shading is involved, optimizers and microinverters make a huge difference,” Glaser says. That’s because the efficiency of one solar panel doesn’t affect the efficiency of the others.

The size of your installation also plays a role in your choice of inverter. For smaller systems, microinverters are a good choice, as you can have as few as one on your roof. For string inverters and optimizers, you need at least six to eight solar panels. In general, you also can’t fit as many solar panels on your roof using microinverters.

Another consideration is whether you plan to implement an energy storage solution either now or in the future, says Glaser, as some inverters are inherently better suited for this. He advises making your installer aware of this from the outset. 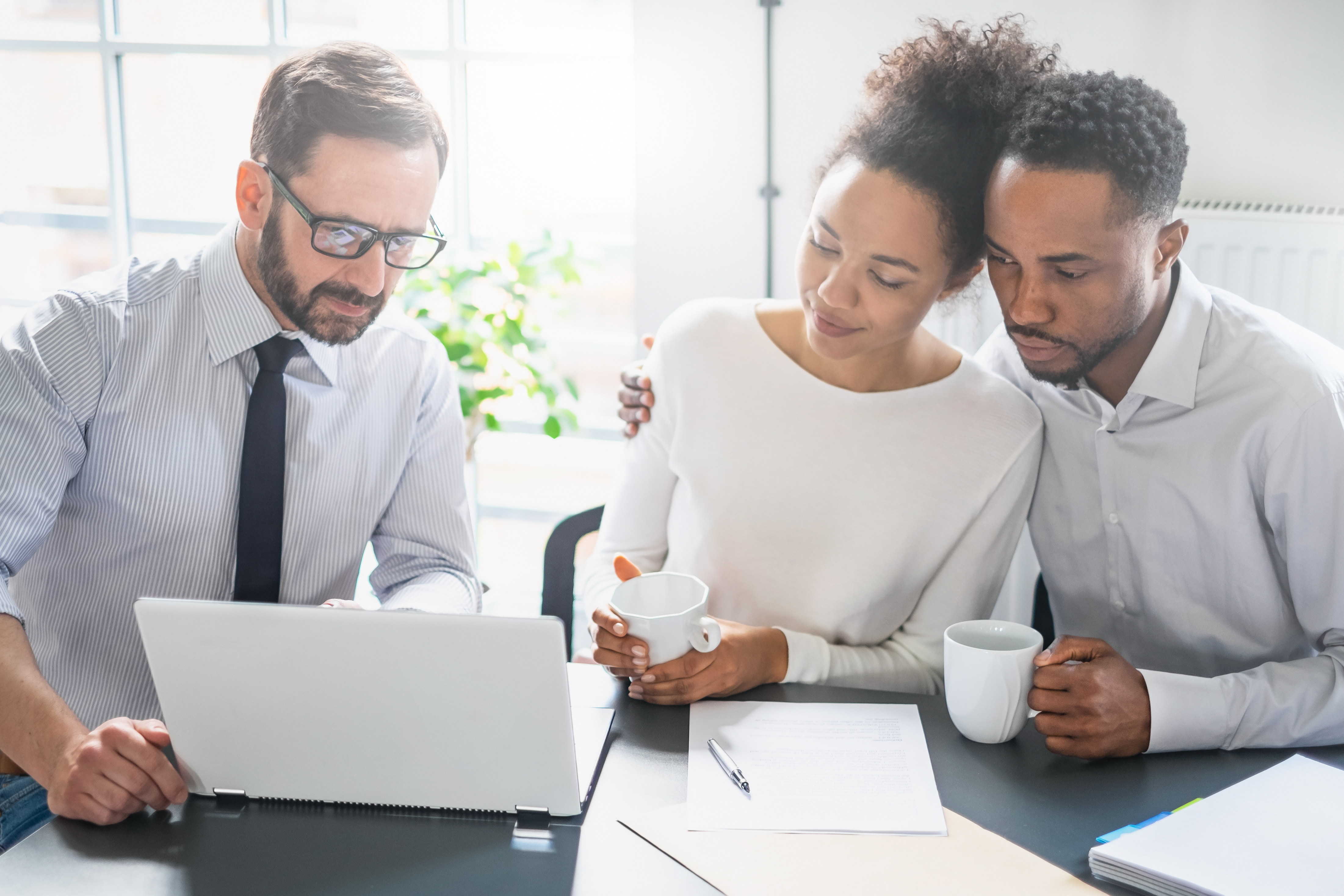 What questions should I be asking?

Considering inverters sit on your roof and are exposed to the elements for some 25-years, you need to understand the warranty, says Glaser. This should include who covers the warranty and whether it includes replacement products as well as labor. Inverter warranties are typically about 25 years.

Understanding how to monitor your solar panels is also valuable, says Glaser. For example, is there an app available or a website to login to? Can you see how much energy it’s producing? For microinverters or optimizers, ask how you will be notified if there’s a problem.

Finally, solar panel installers typically work with their own qualified inverter technologies and brands. Therefore, understanding your options is important from the outset as it can inform your choice of installer. Panasonic’s directory of authorized installers is a great place to begin, as all their providers have been rigorously vetted.